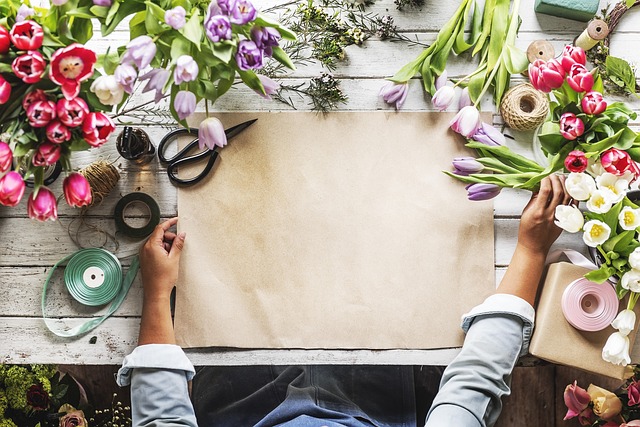 Sometimes I think you can get to Christmas and suddenly the year seems to have shot by and you’re left with that feeling of immense under achievement.  Maybe you’ve not had the fantastic holiday you hoped for, or perhaps you’ve not had many party/event invites this year – they do tend to bring a feeling of milestone passing, giving a satisfactory sense of progression in a family.   If there is a sparsity of celebrations in the forthcoming months, this year we are expecting two royal weddings and currently, two royal babies due – not the same couples marrying and having the babies I add.  Thinking back to when the Cambridge’s married in 2011, our family had great fun holding a family gathering and watching it on tv all day from first light – we had snacks, drinkies, lots of chatter and oohs and ahhs aplenty after the celebrities were seated and along came that fantastic bride and entourage – let’s celebrate this year with another royal bash!